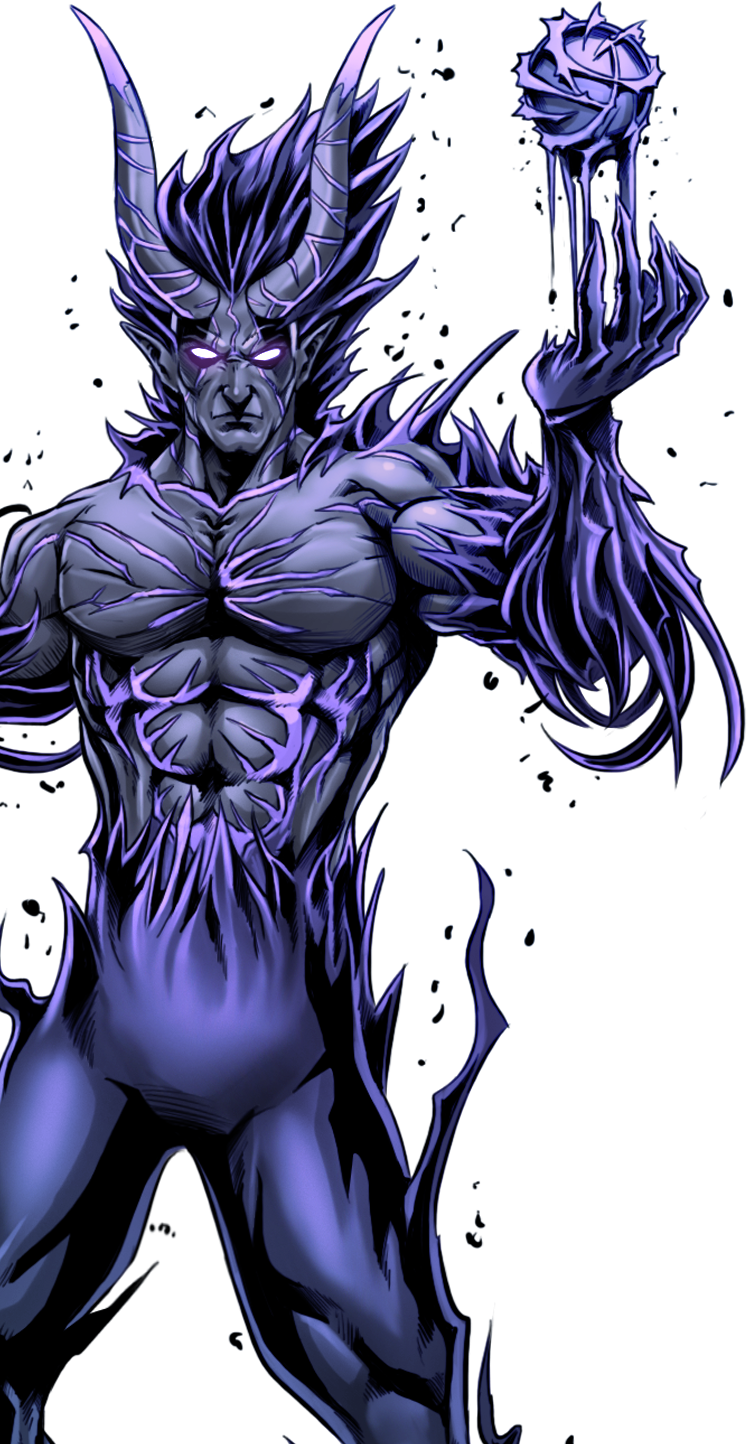 We are running a bit late with this next part of Celestial Tear. We are looking for feedback and some critique on the story and

Today we are launching the Celestial Tear webcomic! We want to bridge our games with consistent story content, so we are starting close to the events

In a deep dark corner of the universe, there’s a small galaxy consisting of very few planets. Most notable are three planets, which sit in the middle of the solar system. In the middle of these three planets lies a small planet named Hasphal. Above Hasphal is a large robust planet called Dagmedok. Legend says a powerful race of supernatural beings with vast technology exists there to watch over the planet of Hasphal. Just below Dagmedok is a planet closest to the sun… A dark eerie looking planet called Remerin, where the hasphalians say the land is filled with flames. 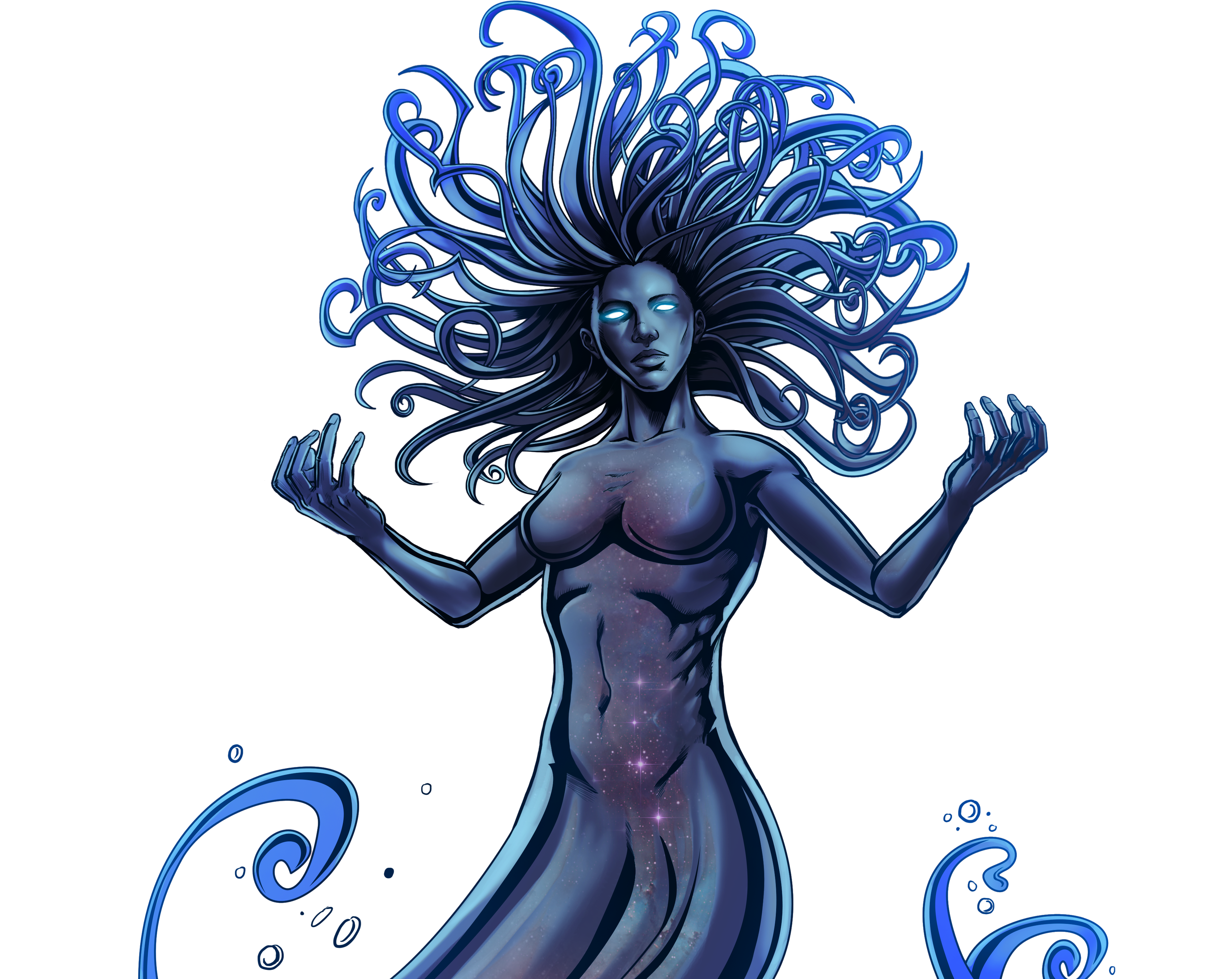