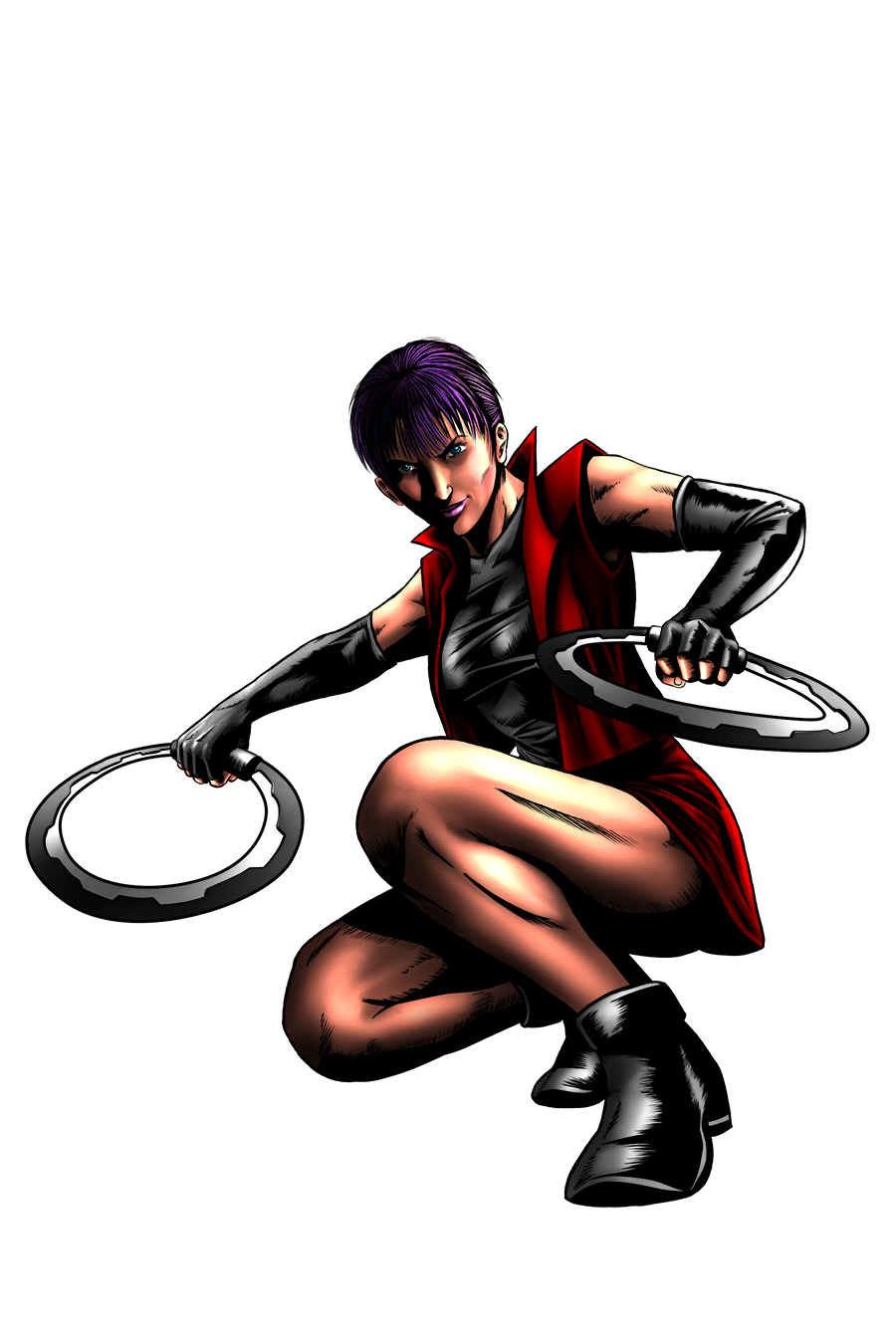 Sinara’s early life was full of pain and isolation. Sinara was an orphan who grew up in an Coren De Mastet; overworked and underfed. She spent each day longing for a chance at a real life and family. The days of work and hunger led Sinara to have deep disdain for society. Soon the town was ravaged by demons and that day of having a real family would feel like a distant dream. Sinara’s first encounter with jehts wounded her. That day, she nearly lost the only thing she valued : her life. Sinara grew enraged by the mere mention of the words jeht or “demon” and vowed to find a way to rid the world of them.

When Sinara were of age she joined the Ridders. Grandeur Maximillion the head of the Ridders took a liking to Sinara, the potential in her skill. Max saw a little bit of himself and Sinara and would take her own as his understudy. He honed Sinaras abilities to reach a status beyond measure. Sinara found the family she always wanted and would love Max as much as she loved herself.

Under Max’s tutelage, Sinara has become one of the most feared warriors of the demon Ridders. Sinara has also been shown to possess demon like attributes and abilities. Such as enhanced speed, strength, and endurance. This is due to her voluntary experimental procedures that she undergoes which injects a chemical found in demons. That chemical gives her the ability to manipulate the atmosphere to produce elemental abilities. It is something that demons excrete out of their pores in times of stress or danger.

Sinara has learned to use many weapons, she is an excellent marksman and her weapons of choice are two chakram which she uses in both ranged and melee combat. Sinara can also make deadly poisons and adapt it onto her weapons to add a fetal strike to even the most minor inflictions.